We confirm receipt of noncommittal demand 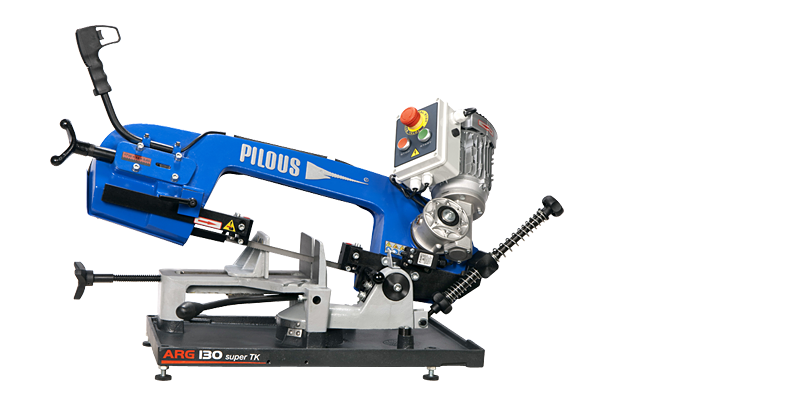 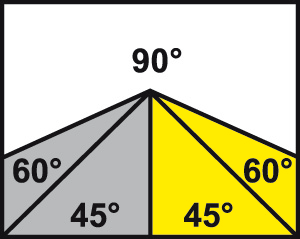 A universal band saw is appraised for general use in various workshops (work on locks, maintenance), at plants with machinery and in field installations. Robust framework of the machine is made of grey cast iron. In contrast to the basic version ARG 130, the feed into cut is performed by the weight of the arm with the possibility of regulating the feed rate by a special system of springs. When the cut is finished the band saw drive automatically switches off. For fast cutting of small cross-sections the system of springs can be set for manual feed into cut as well. Mechanical lock of the upper position of the band arm. Arm uplift is carried out manually.

ARG 130 super band saws are manufactured in the following versions:

Bench band saw with cooling. The machine is connected to a complete cooling system with a professional high-performance pump and possibility of regulating the flow on both guiding heads.

Band saw with a base and cooling. The machine is connected to a complete cooling system with a professional high-performance pump and possibility of regulating the flow on both guiding heads. Coolant tank is placed in the base of the machine. This version allows you to install conveyors both before and after the cut.